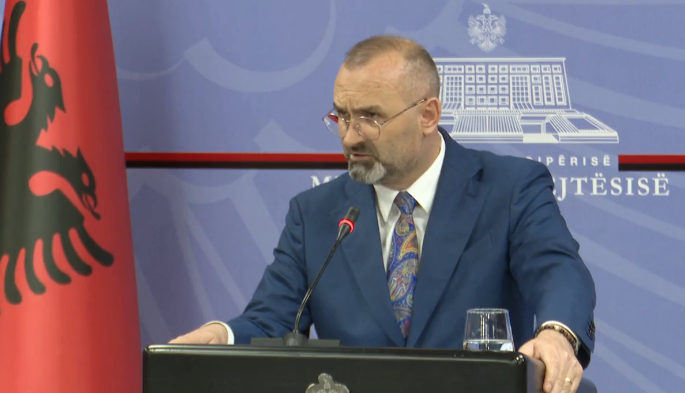 TIRANA, May 24 – The Minister of Justice, Ulsi Manja has announced an indictment to the serious crimes authority, SPAK, against the director of the Property Management Agency, Jonida Baci and other officials of this institution.

At a press conference on Tuesday, Manja said that the Anti-Corruption Unit in the Ministry of Justice has uncovered cases of abuse of office through corrupt schemes.

There are reasonable doubts that the Anti-Corruption Unit has uncovered some abusive and corruption benefit schemes involving the highest officials of the Property Management Agency in Albania through proactive investigations and documentation, said Manja.

According to him, the top official of the Property Management Agency and some executives turn out to be implicated in abusive activities through schemes that have produced substantial corruption. “I have signed the indictment report that I will address to SPAK and it is SPAK’s turn to further deepen the investigations,” Manja declared.

The other scheme is related to abuses in the case of financial compensation of former owners whose properties are occupied by informal buildings legalized by the State Cadastre Agency. /Argumentum.al