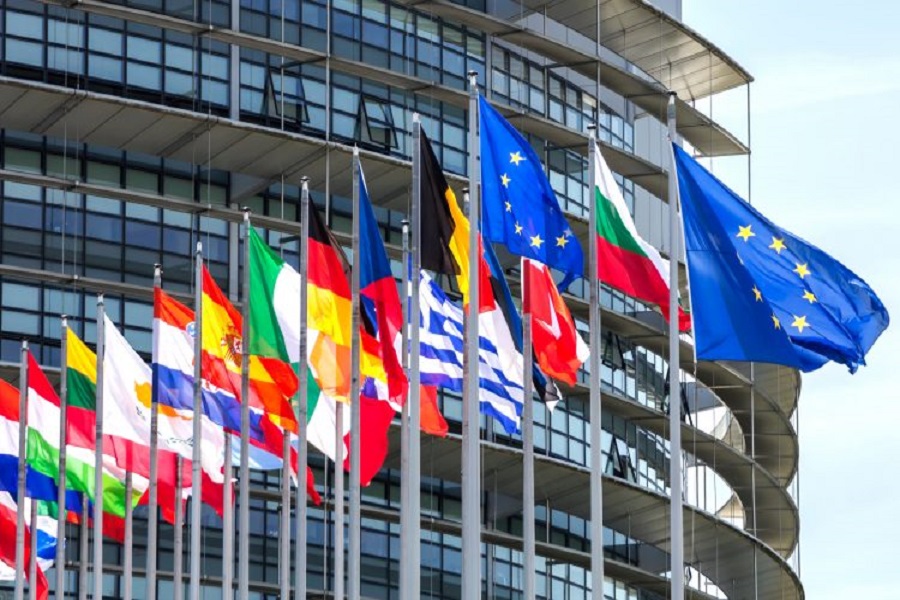 TIRANA, May 12 – Kosovo has officially submitted the application for membership in the Council of Europe said a statement published by Kosovo’s Minister of Foreign Affairs, Donika Gervalla.

“I have just left the meeting with the Deputy Secretary-General of the Council of Europe. On behalf of the Republic of Kosovo, we submitted the application for membership,” Gërvalla pointed out in this regard on Thursday.

In addition, the Minister said that this move marks a new chapter for Kosovo in the Council of Europe.

Kosovo’s government approved the initiative for the country’s membership in the Council of Europe during an extraordinary meeting held earlier on Thursday.

The decision obliges the Ministry of Foreign Affairs and Diaspora to conduct all membership procedures, taking into consideration the legislation in force.

Previously it was announced that the Balkan country would apply for membership in the Council during this month, while local media reports said on Wednesday that Kosovo would officially apply on May 12, 2022.

Following Kosovo’s submission of the application to the Council of Europe  on Thursday, Serbian President Aleksander Vučić called an urgent meeting of the National Security Council for Friday, claiming Pristina has violated a number of agreements.

He said the application would cause problems in the region and questioned who had persuaded Kosovo to submit a request at this particular moment.

Still, this response was more measured than a stark warning issued earlier this week, when Vučić threatened a response that would be “much stronger than they think” and would not be “just a statement to the media”. /Argumentum.al