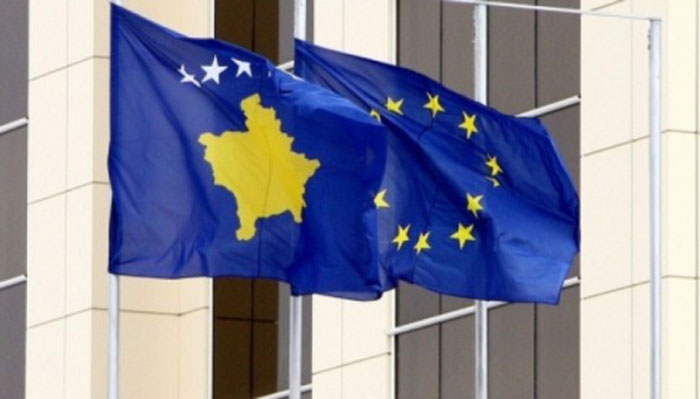 The Minister of Foreign Affairs and Diaspora, Donika Gervala, said that Kosovo is preparing to submit an application for the status of a candidate country in the European Union.

Gervala stressed at a press conference that Kosovo meets all the prerequisites for such a candidacy, but that they are waiting for the right moment to submit the application.

“As for the candidate status for the European Union, we believe that Kosovo meets all the conditions for that and we will wait until the end of the year to choose the appropriate moment for submitting the request,” said the Kosovo minister.

She stated that intensive work is being done to make the application successful.

Gervala stressed that he expects that after the summer vacations, Kosovo’s application for membership in the Council of Europe will pass the procedure and be submitted to the Parliamentary Assembly.

“We expect that process not to last as long as for some countries in the region. We believe that the process is alive and has the political support of a large number of member countries in the Council of Europe”, she concluded.