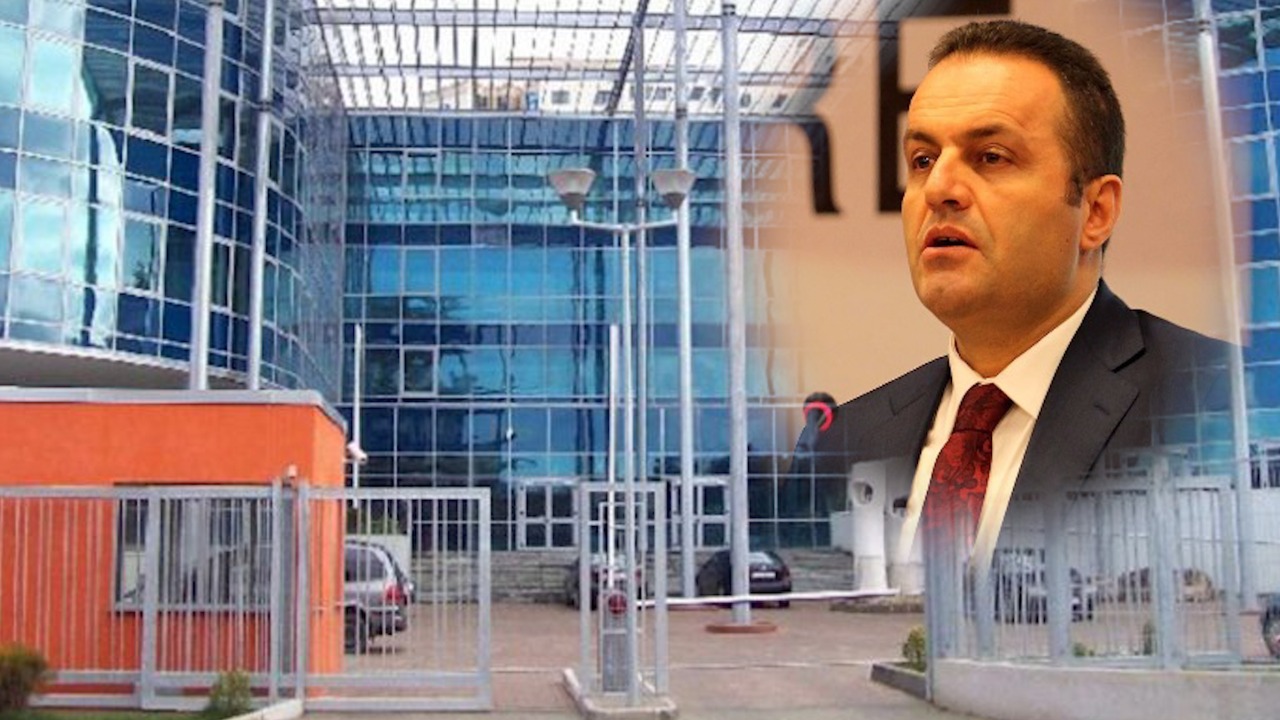 Albania’s former Chief Prosecutor Adriatik Llalla submitted a new request to the Supreme Court on Sunday asking for the suspension of the sentence of 2 years in prison. He has given reason for this the fact that he suffers from an incurable disease and that isolation would bring serious consequences for his health. Llalla’s request is expected to be considered on April 22. Judges Ilir Panda, Sander Simoni and Sokol Binaj are part of the trial panel.

Former Attorney General Llalla has been found guilty of non-declaration and concealment of assets. He is accused of not declaring the amount of 7,000 dollars for the birth of the boy, the expenses related to the construction of the third floor of an apartment as well as the income for the education of the daughter in Germany. At the end of the trial in the other instances, it was decided to confiscate his property, an apartment in Durrës and about 22,000 m2 of arable land on the outskirts of Tirana.

After his departure abroad, Llalla was declared internationally wanted and could be arrested in Italy in December last year.

The Court for serious crimes has excluded the former Chief Prosecutor from exercising public functions for 5 years. /Argumentum.al