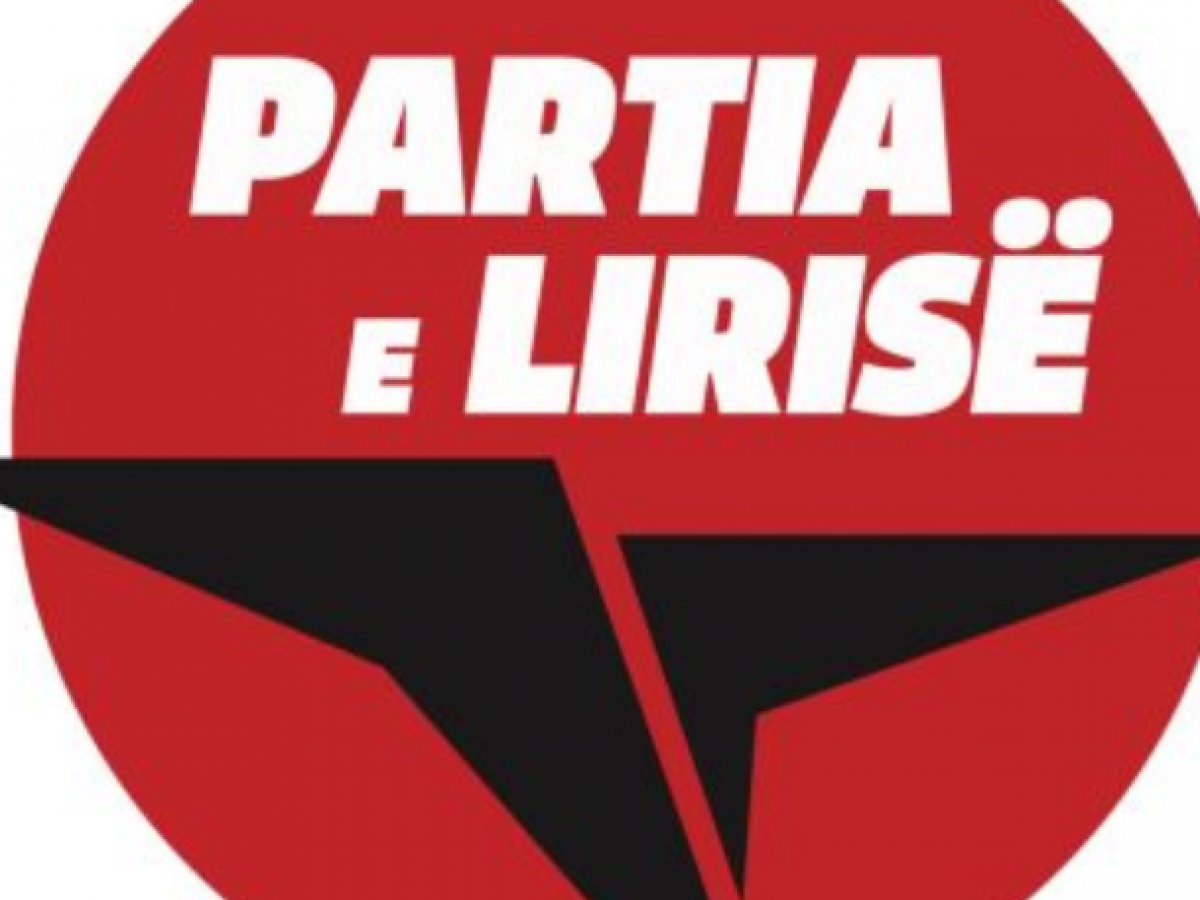 TIRANA, August 4 – The Freedom Party responded to the statements of the Ministry of Infrastructure, that it has no knowledge of transactions and payments to incinerators’ corrupt schemes.

The coordinator for the fight against corruption in the Freedom Party, Brisida Shehaj, published the documents proving the violations committed by the Ministry of Infrastructure and the Municipality of Tirana on Thursday.

Shehaj published the documents that show, according to her, two standards of the Ministry of Infrastructure, and prove the violations committed.

The Ministry of Infrastructure and the Municipality of Tirana are the two responsible institutions that have allowed transactions and payments to incinerators, she said.

The Freedom Party warned that it will continue to denounce through evidence and facts what it calls the mega-affair of the incinerators.

Two of the main persons who masterminded this scheme are still at large although they have been declared internationally wanted. There are claims that one of them Klodian Zoto is in Albania and police do not have intention to detain him because of his links with senior politicians.