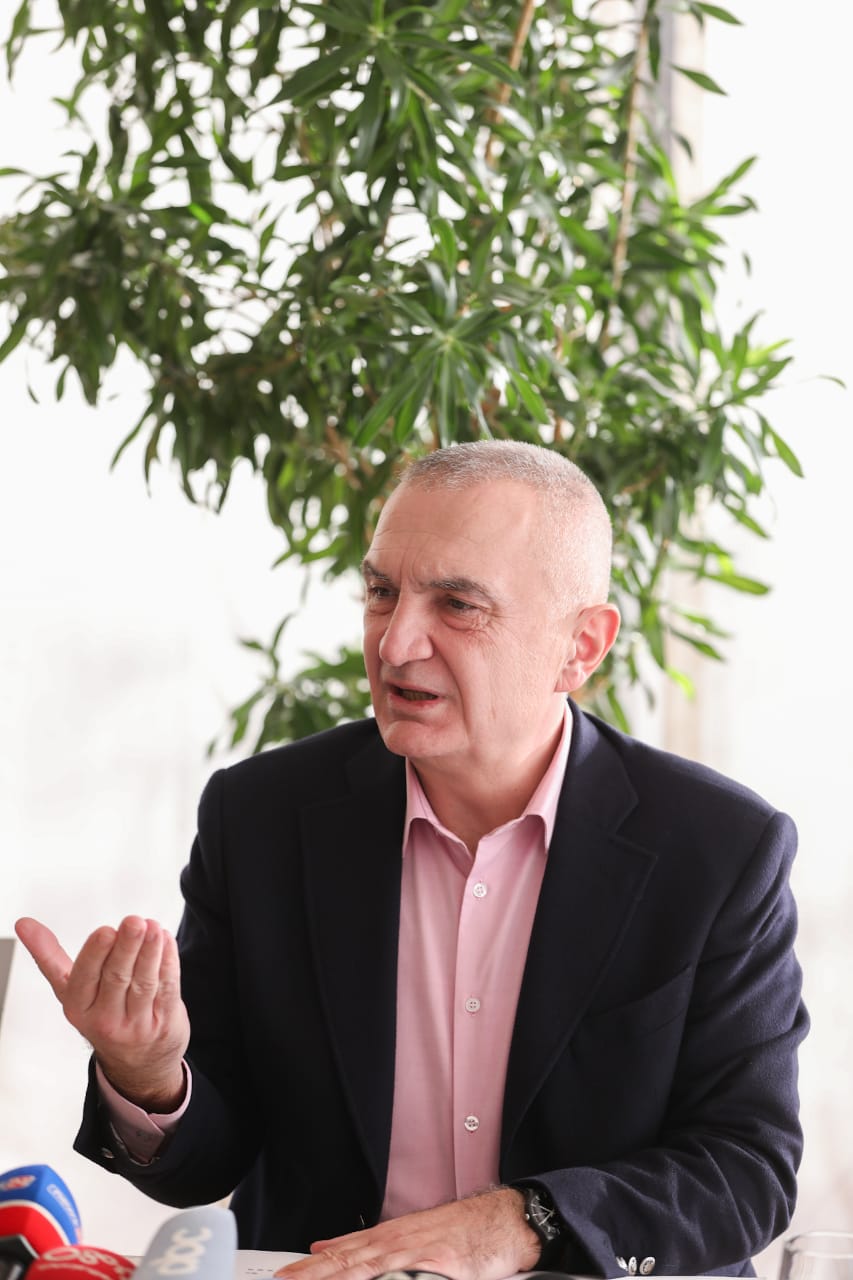 Albania will belong to Albanians and never to the oligarchs and the international mafia, President Ilir Meta has declared in a meeting with the youth at the Kombinat neigborhood in Tirana.
While walking along the streets of that neighborhood on Tuesday the President was quoted as saying that Albania will be of Albanians and never of oligarchs and international mafia after April 25 when parliamentary elections will be held in this Balkan country.
Meta’s statement was made after the “clashes” in the distance that the head of state has had with Prime Minister Edi Rama for many days.
President responded to Rama from Vlora on Monday calling a slander what the PM alleged that “the President goes to Vlora at night for the SMI”.
The Head of State stated that the lie has become a system in Albania and even more so in Vlora and a straightforward answer should be given. He described it as a ‘fraud campaign orchestrated by the chief oligarch of Albania to perpetuate a false system in Vlora and Albania’.
Meta said Vlora and Selenica, southern Albania, deserve not to live with lies anymore, but with the dignity they deserve. /argumentum.al