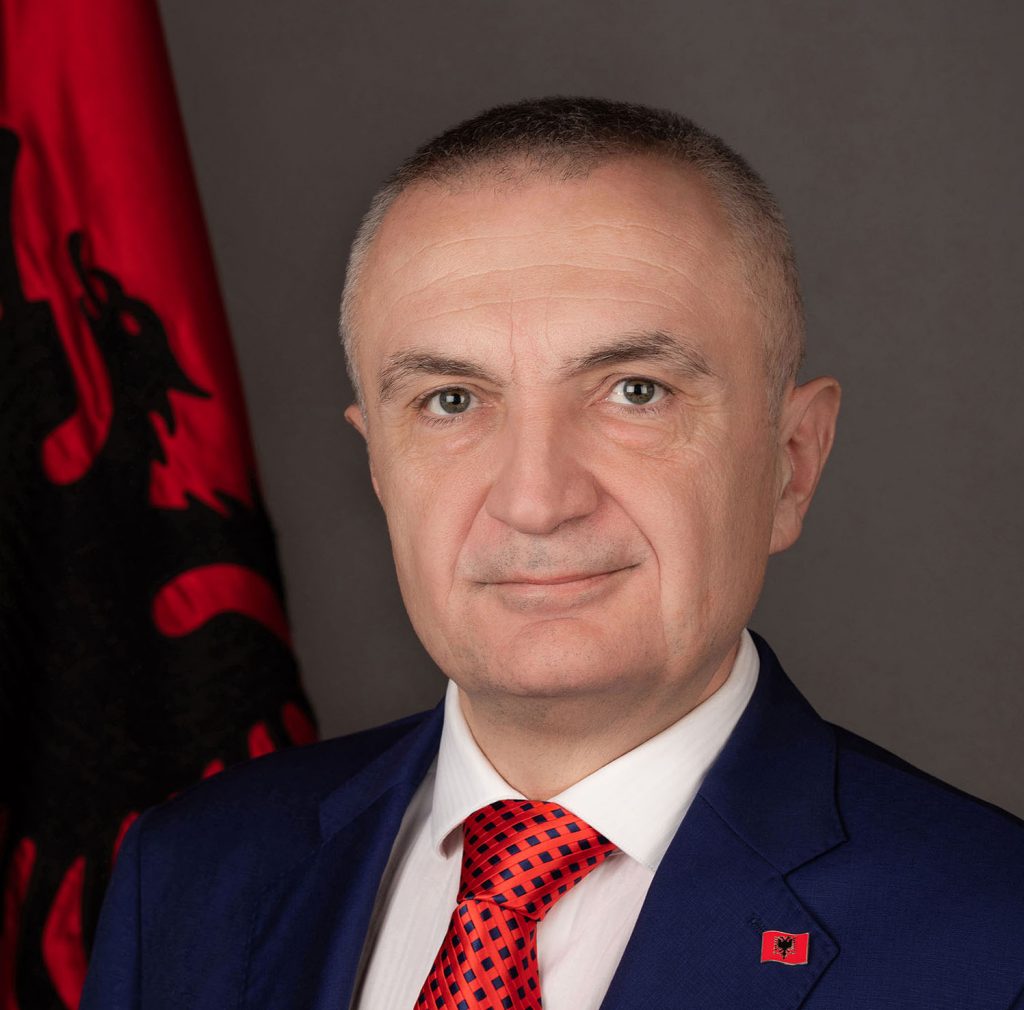 TIRANA, July 21 – President Ilir Meta has sent an official informative letter to the Speaker of the Assembly, Lindita Nikolla and all deputies on the open issue of the negotiation process between the Republic of Albania and the Republic of Greece for the Limitation of their Maritime Zones.

Meta undertook this move on the eve of ending his five-year presidential mandate on July 24.

In his letter, he underlined that “the Ministry for Europe and Foreign Affairs must complete all the necessary technical-legal documentation for this issue, which is provided for in Annex 2, attached to this Authorization and is an integral part of it, as well as to provide the Negotiating Group with the completed documentation prior to the negotiations.”

The President also asked the Foreign Ministry and the Albanian state institutions, involved in these negotiations and the Negotiating Group, to fulfill their responsibilities in accordance with the Constitution of the Republic of Albania, Decision No. 15, dated 15.04.2010 of the Constitutional Court.

Meta emphasized that the negotiations must be carried out strictly following the international acts to which the Republic of Albania is a party, the internal legal framework, in the interest of preserving and exercising territorial sovereignty and national jurisdiction and guaranteeing the security, economic and social benefit of the country.

In his message Meta said on Wednesday that he sent an official informative letter to the Speaker of the Assembly, Mrs. Lindita Nikolla and all the deputies, on the open issue of the negotiation process between the Republic of Albania and the Republic of Greece for the Limitation of their Maritime Zones.

He wished that every deputy would read the letter carefully without any political interest or prejudice, and that the Assembly of Albania would be guided by the national interest, the implementation of the Constitution and the good will for a fair solution to this issue in its treatment.

“Guided as always by the high sense of responsibility and cooperation on major issues, I remain open to cooperate with the Assembly of Albania not only until the evening of July 24, 2022, but also beyond,” said outgoing President Meta.