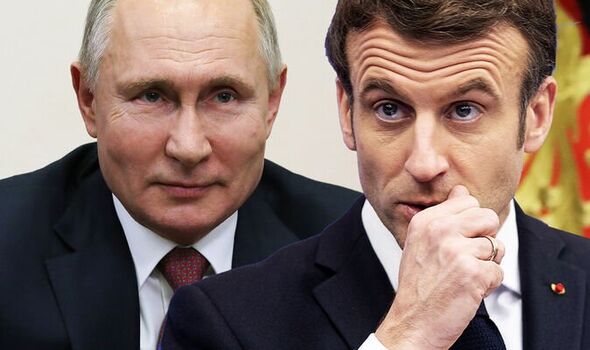 Russian President Vladimir Putin said in a telephone conversation with his French counterpart Emmanuel Macron on Tuesday that despite Kiev’s unpreparedness for serious work Russia remained open to a dialogue, the Kremlin’s press service has said.

“The Russian president explained the fundamental approach to negotiations with the Ukrainian representatives. In particular, he stressed that despite Kiev’s inconsistency and unpreparedness for serious work Russia remained open to a dialogue,” the Kremlin said.

“In this context Putin stressed that the situation in this field was aggravated in the first place by the Western countries’ sanctions and underscored the importance of unhampered operation of the global logistic and transport infrastructure,” the Kremlin said.

Putin congratulated Macron upon his victory in the recent presidential election. The two leaders agreed to continue contacts at different levels.