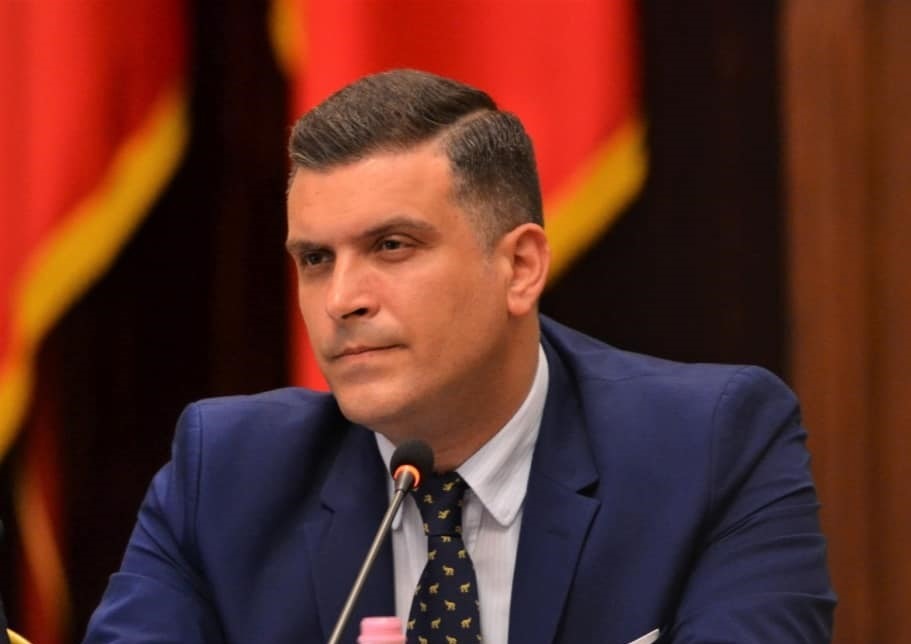 TIRANA, July 30 – In a tit for tat reaction on claims of PM Edi Rama regarding the case of the Authority on files of former state security involving former president Ilir Meta, who is now head of the Freedom Party, the Secretary General of this political force, Tedi Blushi made public five questions to be answered by the government head.
Earlier on Saturday Rama said he was inclined to believe the Authority which claimed that Meta was a collaborator of Sigurimi i Shtetit (state security) of the communist regime.
Below are the five questions that Blushi put to PM Edi Rama: