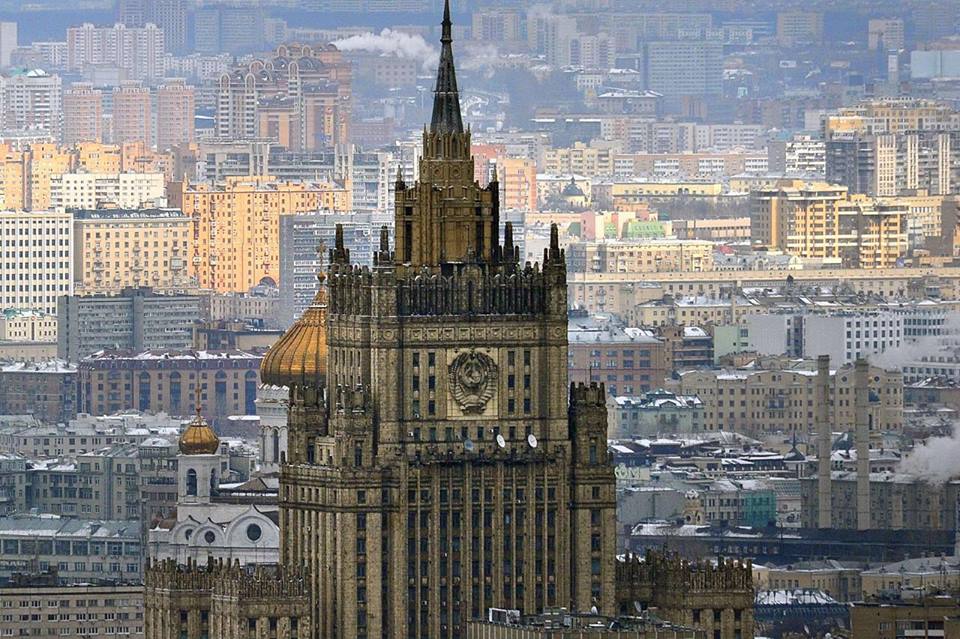 Polish Ambassador to Russia Krzysztof Krajewski was summoned to the Russian Foreign Ministry on Wednesday, where he was notified that Moscow expected official apologies from the Polish authorities in connection with an attack on Russian Ambassador to Poland Sergey Andreyev on May 9.

“Krajewski was notified that the Russian side expects official apologies from the Polish leadership in connection with the incident and demands to ensure the safety of the Russian ambassador and all employees of the Russian foreign missions in Poland,” the ministry reported.

It emphasized that Moscow’s “decision on the further moves will depend on the reaction of Warsaw” to its demands. The ministry also emphasized that the Polish side had grossly violated the Vienna Convention on Diplomatic Relations. “Poland failed to comply with one of the main commitments under it – it did not ensure the inviolability of the Russian diplomats,” the Foreign Ministry specified.

The Russian ambassador to Poland on Monday arrived at the military memorial cemetery of Soviet soldiers in Warsaw in a diplomatic car with a Russian flag. As he stepped out of the car, he was surrounded by an aggressive crowd that had previously convened at this memorial site carrying Ukrainian flags, sheets soaked with red paint and anti-Russian slogans. The police weren’t present on the square at that moment. Diplomats were able to make several dozen steps, but the crowd didn’t allow them to move further.

For several minutes, the crowd shouted at the diplomats and hurled packages with a red substance at them. As the ambassador said on Rossiya-24 TV channel later, the diplomats were doused not with paint, but with sweet syrup. After some time, the police pushed back the crowd and escorted the diplomats to their cars. None of them were seriously hurt./tass