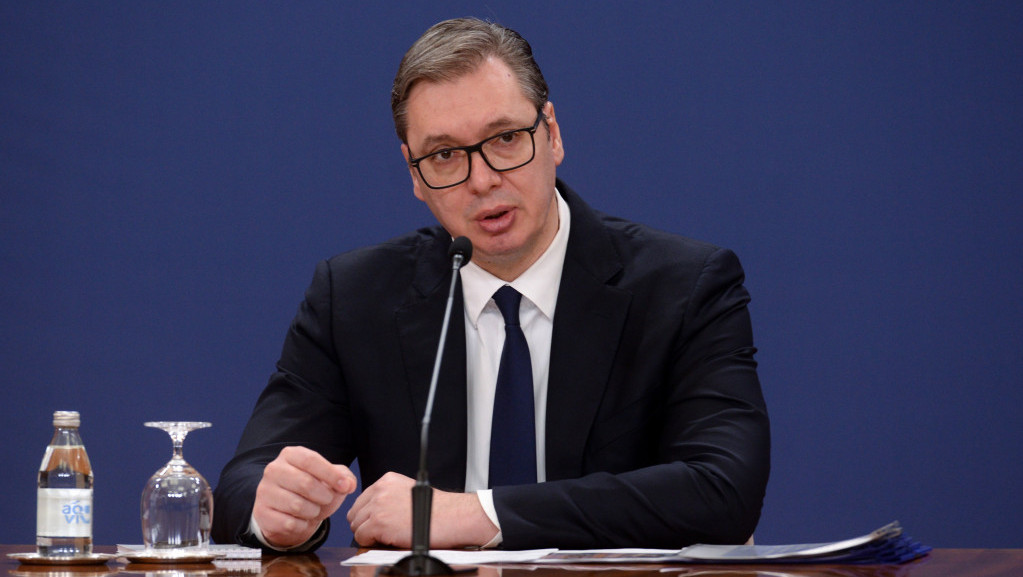 TIRANA, July 6 – Serbian President Aleksandar Vucic said on Wednesday that Serbia will not sign any mutual recognition agreement with Kosovo.

Vucic said that he is ready for dialogue with the Prime Minister of Kosovo, Albin Kurti, even though he does not see that such a thing can bring results. “Clean, clear, beautiful, we will not do it. Can we be any clearer than that? We don’t even think to consider it (mutual recognition),” said Vucic when asked by a journalist how Serbia will respond to the European Parliament’s demands for imposing sanctions on Russia and reaching an agreement on the normalization of relations with Kosovo based on mutual recognition.

Vucic noted that the EP is requesting mutual recognition in the resolution approved for the first time on Wednesday. He added that the German Chancellor, Olaf Scholz said such a thing referring to his recent visit to Pristina and Belgrade.