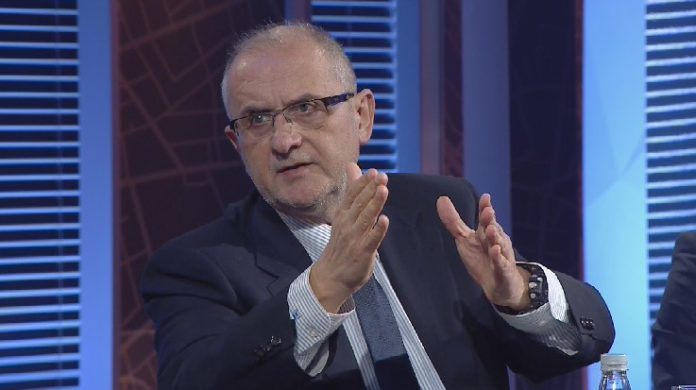 This was declared in a post on social media on Sunday by the deputy chairman of the Socialist Movement for Integration (SMI), Petrit Vasili.

According to Vasili, who is also lawmaker, North Macedonia has a smaller economy and population and neither produces oil like Albania nor has seas and ports, but has responsible governments and not a group of mobsters apprentices of Mafia and oligarchs like the Renaissance and Rama in Albania.

As data provided by the Institute of Statistics have shown the fuel price in Albania is the highest in the region and Europe.

Vasili said he had introduced a bill on March 9 to abolish the turnover tax and that of carbon to reduce the price of oil. “Rama and the Renaissance do not consider it in parliament because they want to continue stealing through fuel.” Vasili noted that the majority makes noise about the election of the president, when any Albanian knows who has the votes and will put the belt of Rama’s pants in the presidency.

“The theft bells can not silence the tin garbage noise of the presidential election,” the SMI’s number two said. /Argumentum.al