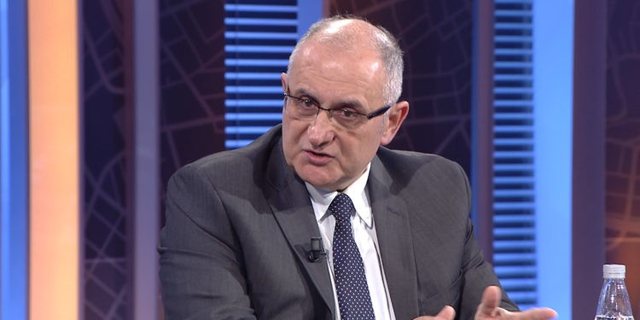 TIRANA, July 28 – Deputy Petrit Vasili has spoken to the media on Thursday, focusing on the request of the Authority of the Files sumitted to the Parliament regarding the file of the former security agent I.M.

According to Vasili, this is a history of slander that has zero facts and arguments, but that was created to fade the panic that has captured PM Edi Rama and the majority by the thousands of pages of denunciations found in SPAK…. The slanders against the chairman of the Freedom Party, Ilir Meta, are painful, slanderous.

“All fairy tales with imaginary collaborators have only one answer, punishment. The authority of the Files with zero facts, zero documents and the responsibility is very heavy that falls on the parliament that has turned into a tool of manipulation and slander,” Vasili said. According to him, all this proved once again the need for everyone to rise up because the state has been destroyed and there is no more state. “All should should rise up,” said Vasili. /Argumentum.al