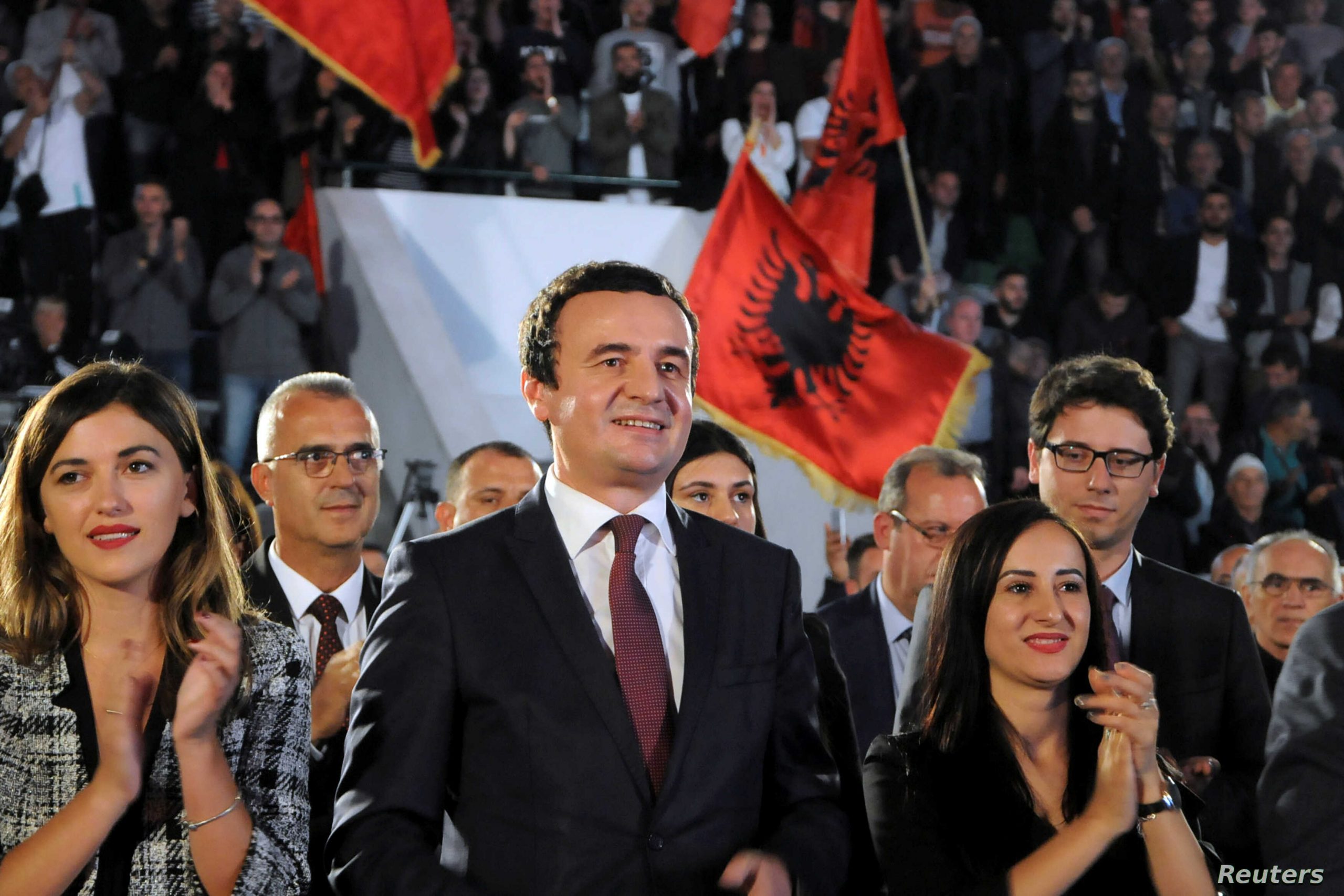 EXCLUSIVELY at ARGUMENTUM, it “ dots the Is and cross the Ts” only in 1000 words on  four major diplomatic events

This saying fits perfectly to the landsliding victory by Vetë Vendosja ( Movement for Self – Determination” in the parliamentary elections on 14 February in Kosovo, the third ones within the last 16 months! Its leader, Albin Kurti  multiplied the victory on  6 October 2019 and dismantled the “ political coup” in 2020, when they pushed him out in the first 100 governing days! 14 February 2021 highlights the Great Change, the debut of the overthrow of the rotten political system there, based largely on misuse of names, political bargains and war trofees. The victory is historic, but equally historic is the resposibility with at least 10 major challenges. Albin Kurti is right in declaring that the new government will be first focused at home, with justice, equality and economy, as “ Achiles Heels” for official Pristina. Without this paradigm shift at home, there is no chance for success abroad, nor in its dialogue with Serbia.

This is why after opening the champagne of this sounding victory, the new Government should start changing almost everything, its image, status and stature, the political program, conduct and action, so that finally it could put in place the lacking cohesion and unity through diversity. Only in this way, Kosovo can catch up the time it has lost due to political hurdling, intrigues and  bazaars, based on instant political interests and situations. The international community should also recognize this “Must” and not to press Kosovo, since as they say  “ haste is delay” As to Albania,  at least for free and fair elections, Kosova showed that it is  lagging much behind. On 14 February, Pristina “raised the  bar” too high for our 25 Prill! 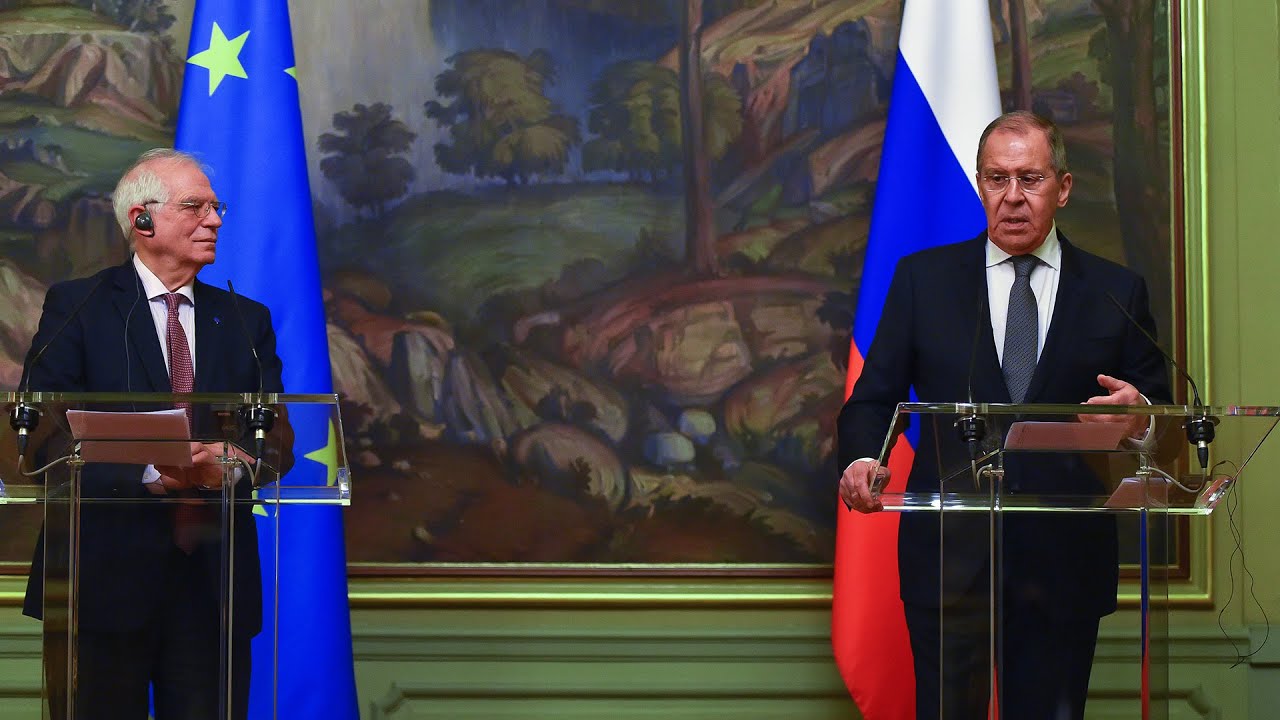 Apparently, Mr. Borrell did not assess properly his Russian counterpart. For Sergey Lavrov is a career Ambassador with 48 years of diplomatic service, from secretary of Embassy, then in UN in New York first as Councellor for 8 years and then Ambassador for 10 years; in Moscow  Director and Vice Foreign Minister and above all, for 17 years on end as Foreign Minister, fluent in  English and in French and so on.

Besides the many crises and challenges faced by the EU, which is in a more inferior position vis à vis Russia than in the early ‘90, Borrell showed once again that he lacks the proper status and stature, that he is like “ day and night” compared to his predecessor compatriot J. Solana; therefore, the demands for his resignation are justified. Although he can not go now, since it could be an  even greater humiliation for the EU; the latter is now forced just to “ swallow this bitter pill” This diplomatic catastrophe urges from the  EU to draw the proper lessons, especially ahead of the  adoption of the new strategy on Russia this March.  It should be guided by Realpolitik and not “wishful thinking”; otherwise, the slap in the face it had in Moscow may be followed by other failures. Thus, the EU would continue to be  “ an economic giant but a political dwarf”