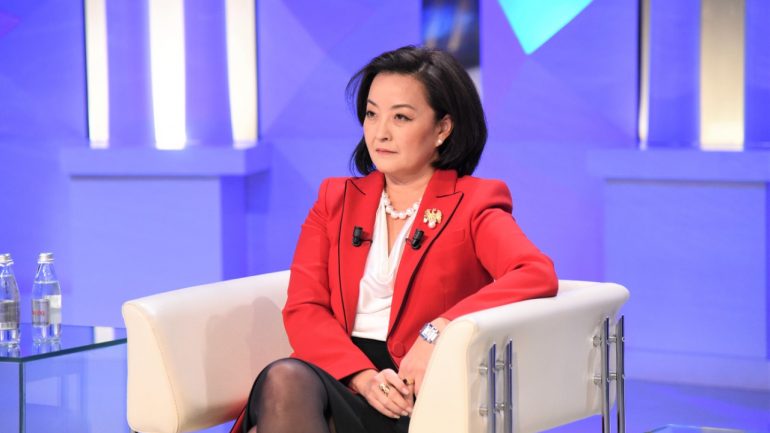 The US Ambassador in Tirana, Yuri Kim has reiterated the appeal to political parties in Albania not to present as candidates in the upcoming general elections names that run counter to decriminalization, mentioning the name of a current MP.
It is about the deputy of the Social Democratic Party, Tom Doshi, who has previously been a deputy of the ruling Socialist Party for three terms.
Ambassador Kim has accompanied her appeal with the decision of the US State Department, which declared Doshi as an undesirable person in the US banning him from entering its territory in April 2018.
In her appeal Washington’s top diplomat to Tirana said: “At a time when the Albanian authorities are preparing for the elections, it is of new importance to bring to attention this note made by the US Secretary of State after careful control of information. Certainly the Albanian voters deserve better than that.”
The decision posted on Twitter on Monday said as following: “The Department is publicly designating Albania Member of Parliament Tom Doshi under Section 7031(c) of the FY 2017 Consolidated Appropriations Act, making him ineligible for entry into the United States, due to his involvement in significant corruption.” /argumentum.al