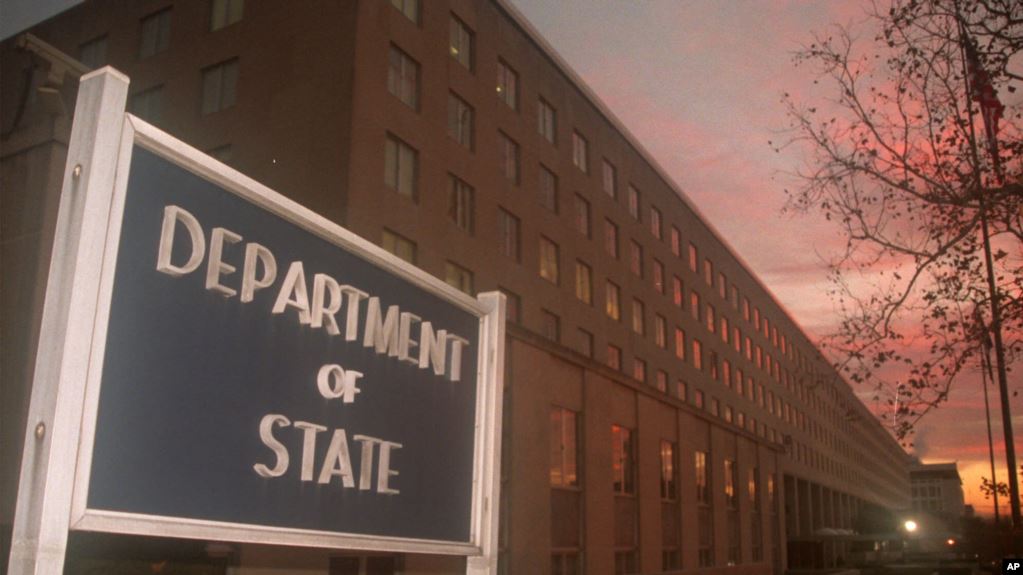 TIRANA, April 23 – Former Prime Minister Sali Berisha has repeatedly attacked the US Ambassador to Tirana, Yuri Kim, emphasizing that the latter has interfered in the justice process regarding the acceptance of the appeal made against the decision of Judge Agron Zhukri by Enkelejd Alibeaj, head of the Democratic Party (DP) parliamentary group.

The accusations against Kim for interference in Albanian judiciary have been on the rise including significant foreign political figures.

‘Dictator’ called Doris Pack, President of the Robert Schuman Institute and former EP Foreign Affairs Committee’s rapporteur on Western Balkans, US Ambassador Yuri Kim daying interference in national legal proceedings is illegal for any Albanian citizen as well for a guest in the country.