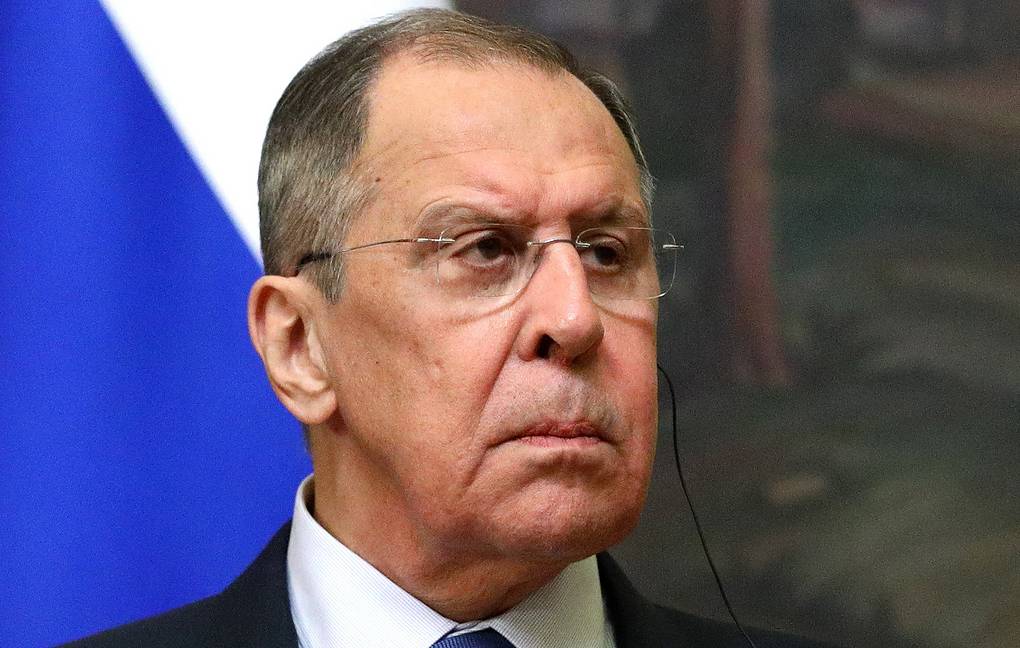 The initiative to halt mutual contacts stems not from Russia but from the United States and this is its choice while Moscow has no intention to force itself upon Washington, Russian Foreign Minister Sergey Lavrov said after his participation in a meeting of G20 top diplomats on Friday.

“It is not us who have ceased mutual contacts. This has been done by the United States,” Lavrov pointed out. “This is all that I can say. We do not run after anyone, offering to meet. If they do not want to talk, it is their choice,” Russia’s top diplomat stressed ,according to TASS

Touching upon the role of Indonesia as the G20 chair and generally on the international scene, Russia’s top diplomat stressed that the Indonesian leadership held “a responsible position and understood the importance of building a dialogue in compliance with the norms of international law that was, in turn, based on the principles of sovereign equality.”

“To my mind, this is the right position for Indonesia as a [sovereign] state and as a UN member state and also as the chair of the G20 Group and as the future chair of the Association of Southeast Asian Nations (ASEAN),” Lavrov pointed out.