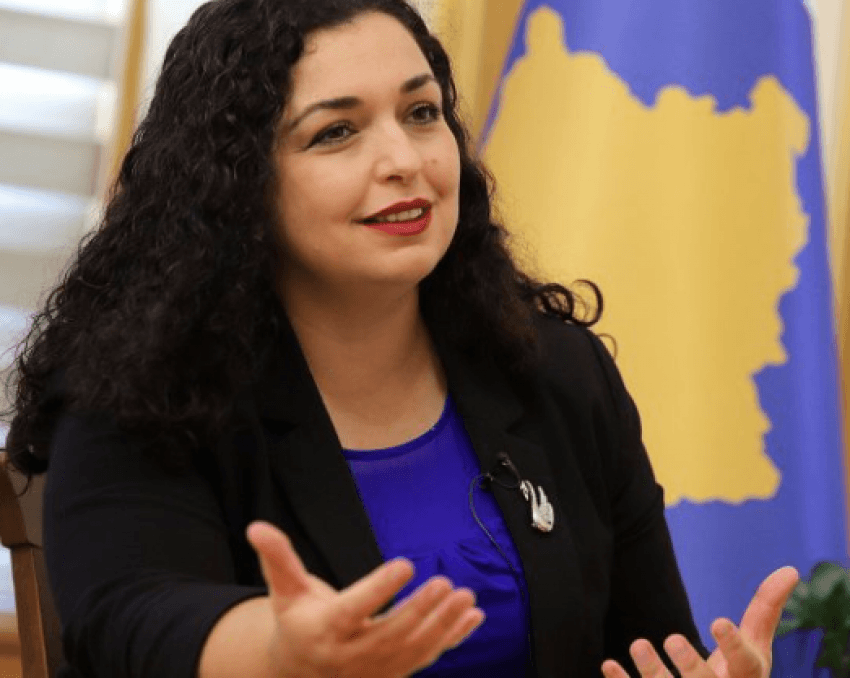 Kosovo’s acting president Vjosa Osmani spoke on phone with Speaker of Israeli Knesset (Parliament of Israel), Yariv Levin, a day after both countries established diplomatic relations.
The Kosovo President’s Office said in a statement on Tuesday that Osmani thanked Levin on his country’s decision to recognize the state of Kosovo, expressing hope that the opening of this new chapter will be a good opportunity for the intensification of relations in many areas. Osmani said that relations with Israel are of strategic importance for Kosovo.
Acting President Osmani said that the state of Kosovo with the recognition by Israel has further strengthened its international position and expressed her hope that the action of the state of Israel will be followed by other non-recognizing states, according to the press release.
In her capacity as the Speaker of the Assembly of Kosovo, Osmani emphasized the importance of the commencement of inter-parliamentary cooperation, adding that the Kosovo’s Parliament has already established a Friendship Group with Israel. Osmani told Levin that Kosovo will support any global initiatives against anti-Semitism. /argumentum.al